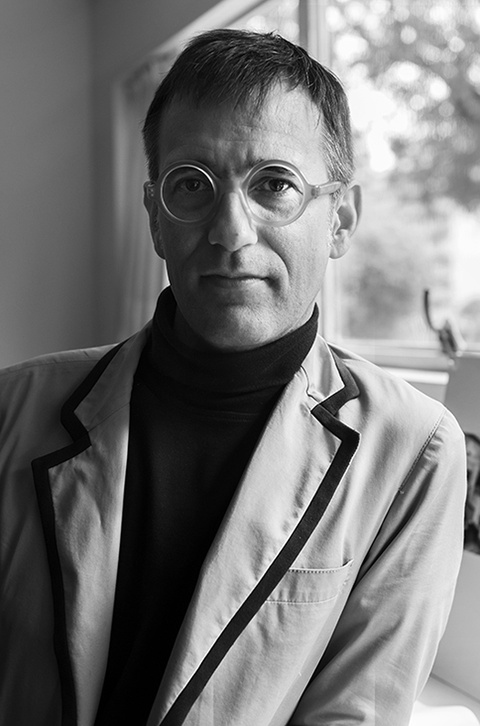 Marcos Cruz is an architect and Professor of Innovative Environments at the Bartlett. He is the Director of Bio-ID, a cross disciplinary research platform between architecture and biochemical engineering that he co-created to develop new forms of bio-integrated design in architecture.

His varied academic activity as an investigator, tutor and critic has been carried out at the IaaC where he is Visiting Professor and leader of C-Biom.A (2014-); the University of Westminster (2008-10); UCLA (2010); and most of all UCL where he was the Director of the Bartlett (2010-14), while running MArch Unit 20 for 19 years. Cruz gained the acclaimed RIBA research award in 2008, having also raised close to £1,000,000 of research funding.

His involved in architectural practice has been through his partnership of mam/marcosandmarjan, having won numerous prizes and exhibited widely, with work in the permanent collection of the FRAC. Noteworthy is also his collaboration with Peter Cook and Colin Fournier for the Kunsthaus Graz competition (2000, first prize).