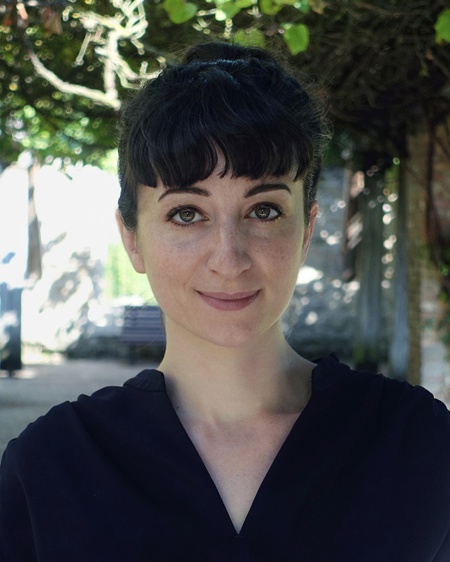 Marie-Sarah is a designer and a biologist (who graduated from ENSCI and École Normale Supérieure in Paris). She is the creative director of a biotechnology company that she co-founded: PILI, which develops new technologies for producing renewable dyes by using fermentation from microorganisms, as an alternative to petrochemical dyes. She teaches at ENSCI and ENSAD where she delivers workshops and courses in biology and biotechnology for young designers in order to bring new scenarios, debates and imaginaries to these cutting-edge research elds. She was an active member of the open laboratory La Paillasse, where she organised numerous meetings and workshops at the crossroad between design and science. Committed to create links between biotechnology and craft , she is a member of the « Académie des savoir-faire » of the Hermès Foundation.