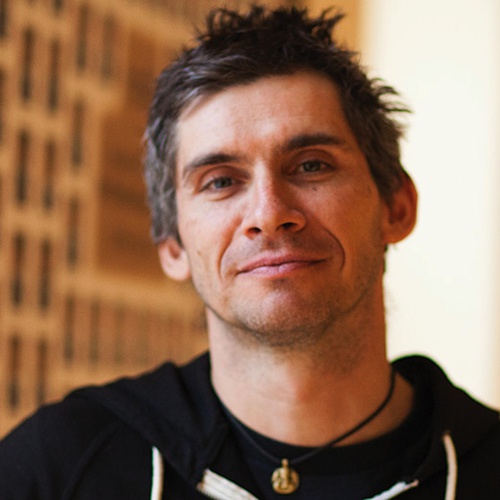 François-Joseph Lapointe is a biologist and bioartist from Montréal with PhDs in evolutionary biology and in the study and practice of art. As part of his scientific research, he is mainly interested in phylogenetics, population genetics and metagenomics. As part of his artistic practice, his inspiration lies in genetics and molecular biology models for creative purposes. For his most recent project, he experiments with the human microbiota that he manipulates in the context of public interventions and performances in order to transform his own identity. His works have been exhibited in Canada, France, Germany, Austria, Denmark, Australia, and the United States.